In addition to receiving SA colours for the first time, Beatrix, a Grade 12 student, played outstanding hockey to earn the U/18 IPT Goalkeeper of the Tournament held in Potchefstroom in June. She captains her school side as well as her club side. Her school’s first team play in the WP Girls’ Grand Challenge Competition. Her club, Durbanville Women’s Second Team, play in the WP Women’s Town Challenge League.

Tarryn, still in Grade 11, is having an extremely busy Provincial season, securing places in both the SA U/18A and the SA U/21 sides. The scintillating striker won the IPT Top Goal Scorer Award in 2011 playing for WP U/16A and again in 2012 playing for WP U/21A. She also plays her club hockey at Durbanville turning out for the Women’s First Team that plays in the WP Women’s Grand Challenge League.

Representing the South African U/21 squad, Tarryn is scheduled to play for the Junior Women’s Africa Cup qualifier matches in Randburg in October this year, in the lead up to the FIH 7th Women’s Junior World Cup 2013.

A third WP player, Nicole Muller, a defender from The Settlers High School in Bellville, was also selected for the SA U/18A Team.

During the IPT, the WP U/18A side, coached by Miss Paulene de Bruin, won their first five matches against Boland, Northerns, Amathole, Peninsula and Eastern Province A to make it into the semi-final against Kwa-Zulu Natal Coastals. The KZN Coastals won that game 4-3 to book their place in the final against Southerns, and went on to win that too. The WP girls had to settle for 4th place in the IPT when they lost the 3rd/ 4th play-off match to Amathole 3-1. 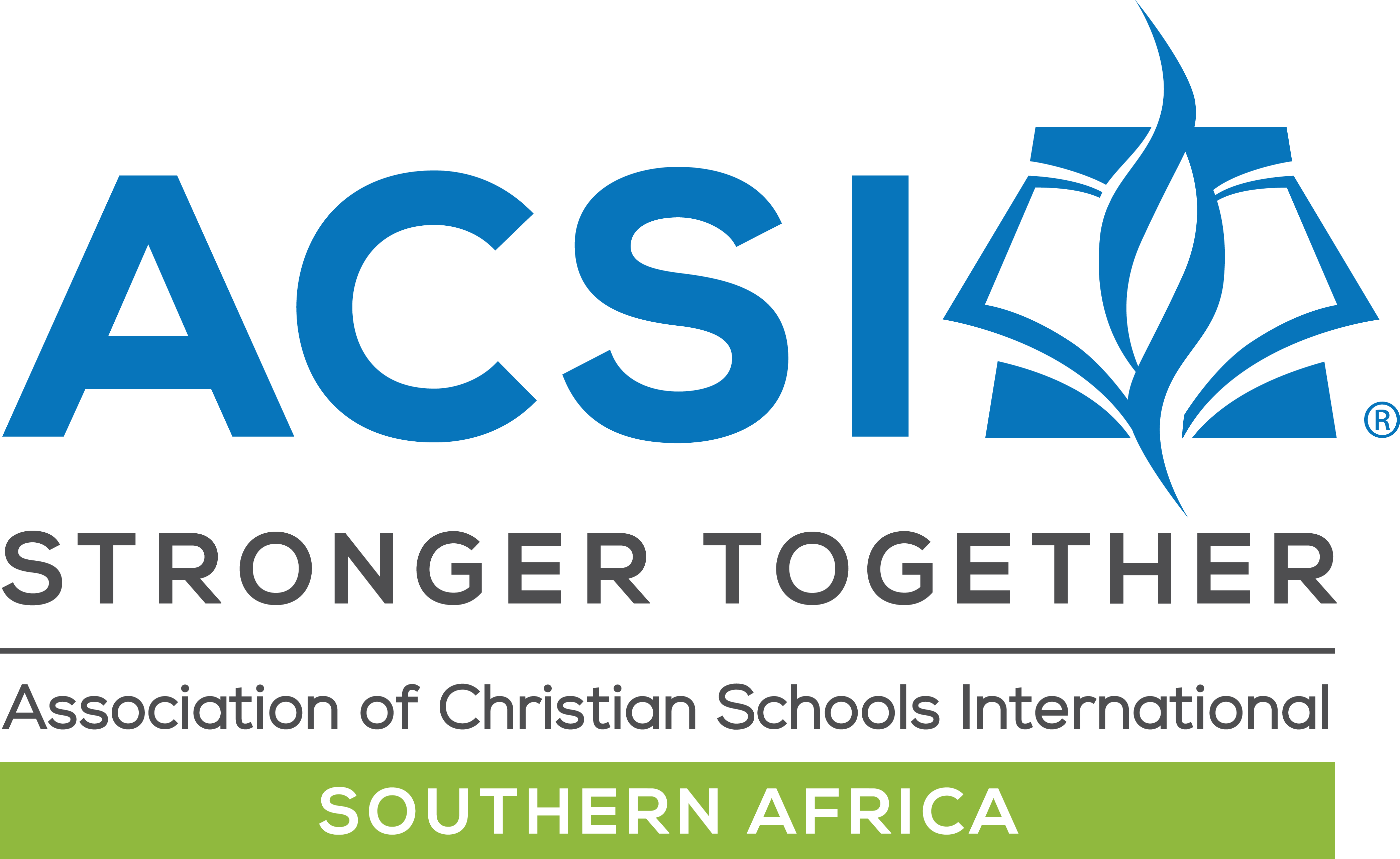